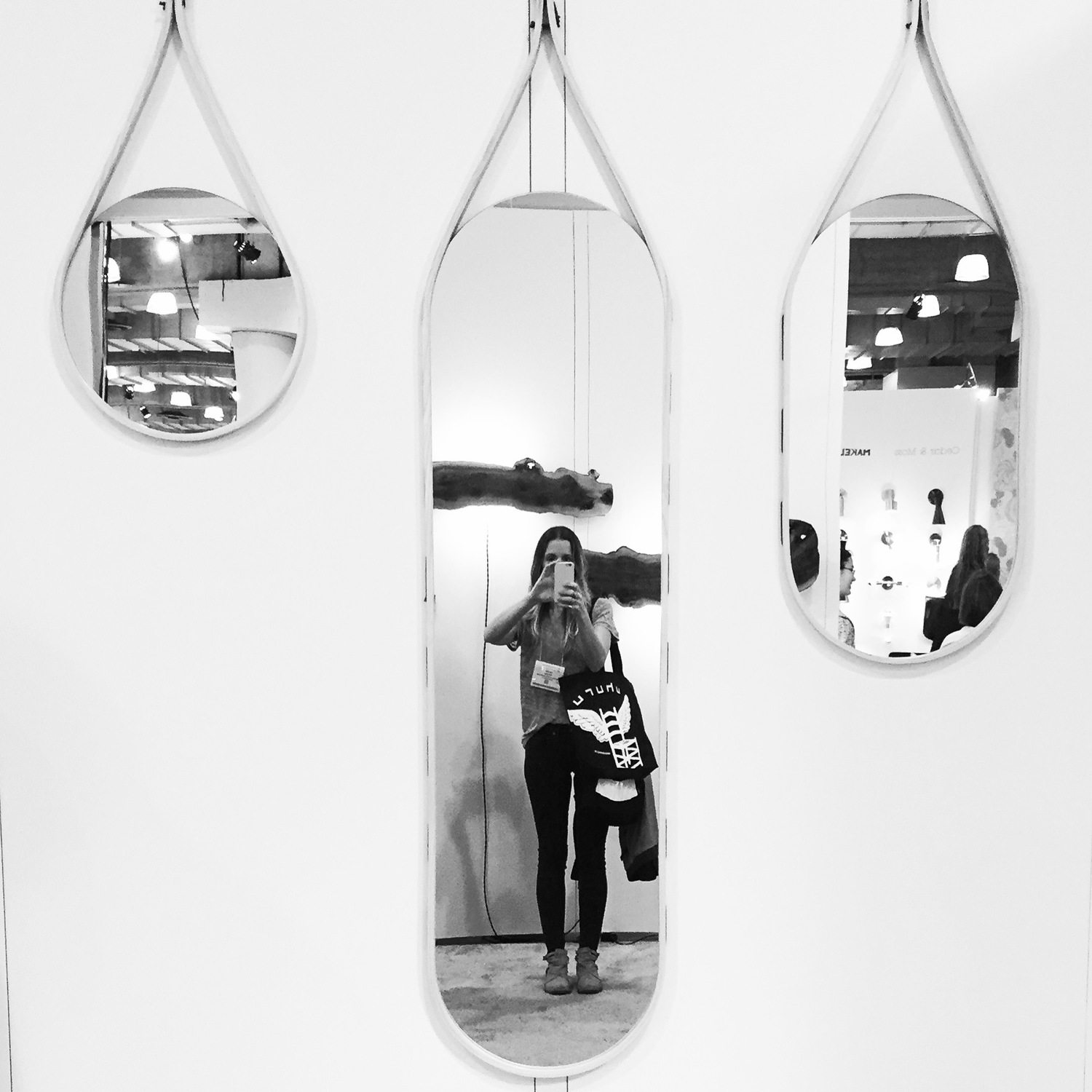 Growing up on the Outer Banks with a father in the construction business Nicole has always been drawn to interior design. She attended East Carolina University before moving to California and attending Orange Coast College. After returning to the east coast she jumped into working for Courtney Council Interiors where she was assistant to the designer. Nicole later worked in the interior design department of Sandalwood Construction to gain hands-on experience.

In 2007, Nicole took a leap of faith and went out on her own to start Nicole Peters Interiors which led to the opening of her shop, Modern Beach House, now located in Duck, NC alongside a small team that is more like family. 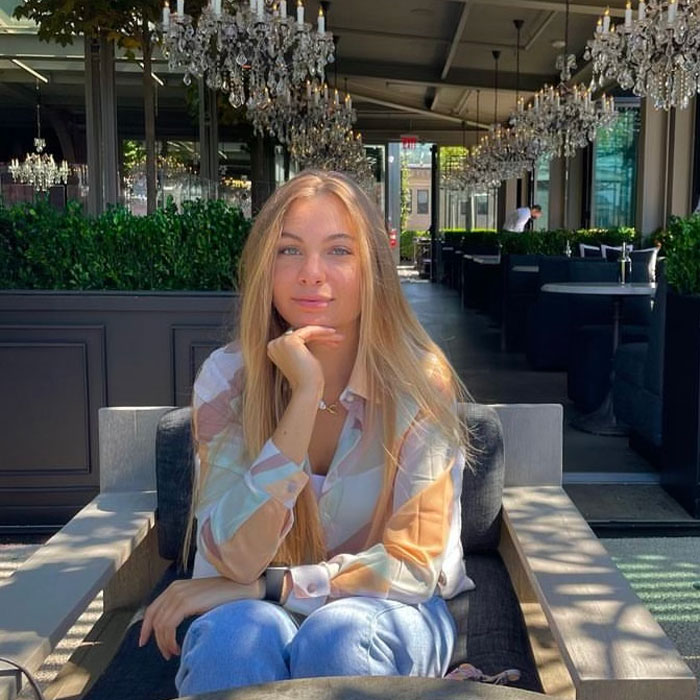 Also, born and raised on the Outer Banks, Brynn joined the team 3 years ago on the retail side with a passion for interiors. She is currently studying interior design at Appalachian State while working with Modern Beach House during the summer season.

You can usually find her shopping for unique vintage pieces, helping stage for photo shoots, and anything in between. We can not wait to invite her to be our next Junior Designer when she graduates as MBH continues to grow. 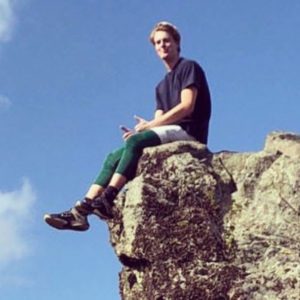 Billy grew up in Norfolk visiting the Outer Banks since he was little. He graduated from East Carolina University with a degree in Interior Design and moved into his grandparents 1950 beach box.

He then joined our team as our lead rendering specialist creating gorgeous realist 3D drawings so our clients can visualize each space before the final install.

ready to bring your beach house

into the modern age?

We are too. We would love to work with you.
Set up a consultation with Nicole Peters today, so we can get started.

SET UP A CONSULTATION